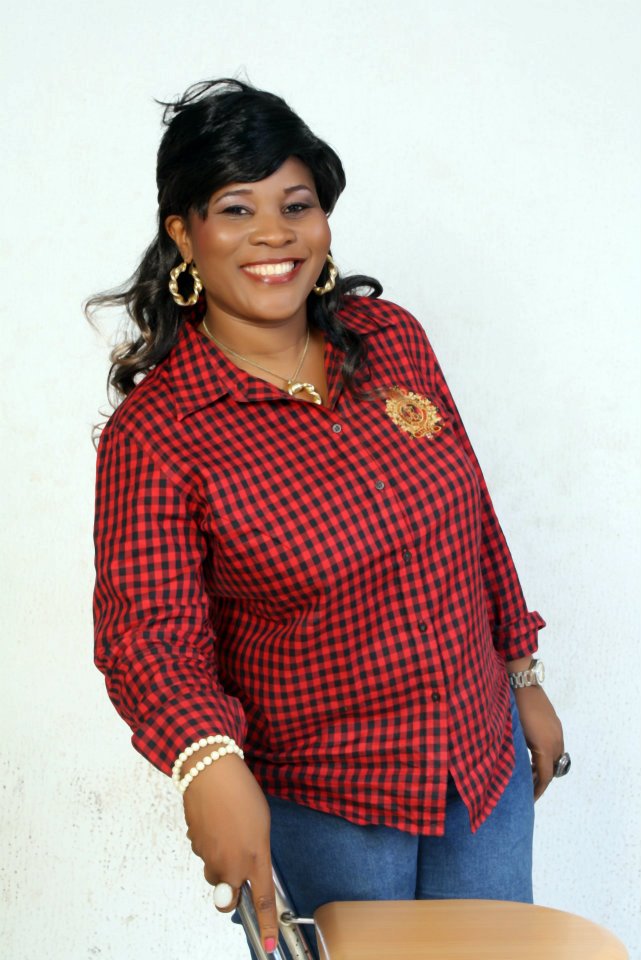 She has a global vision to the nations. The Black, White and Brown races joining forces together to frustrate the devil through the power of Worship and The Spoken Word. She has written over seventy (70) standard songs and authored seven (7) inspiring books.  She hosts a live worship mega concert that has attracted over fifty thousand worshippers across Nigeria since 2002.

She is the CEO of MAMMUSIC World (Registered in Nigeria & South Africa).
Her ministry of Worship and The Spoken Word has spread all over Nigeria, Africa, Europe and the United States of America.

Her musical outfit MAMMUSIC World has trained over one thousand students in worship and leadership courses. She is the publisher of the family entertainment magazine ’milk and honey’.  She is a co-pastor with her husband in their home church- Watchers’ of Praise for all Nations (WOPFAN).

She is a recipient of awards like:
Woman of Merit Gold Award (PSR) 2004;
Christian Support Awards 2007;
Distinguish Worship Leader Award 2009,
Distinguish Personality of the Year Award (2004)

She has graced the pages of notable Nigerian Newspapers and Magazines.
as well been featured on several national radio and television shows.

Pastor Moji Alawiye has touched major denominations of churches in Nigeria and abroad through her live performances, CDs, DVDs, Tapes, Books and Magazines.

Recently, PMA and her husband visited several cities in the U.S to lay the ground work on her up-coming Worship Live Experience USA 2013. She visited Atlanta, New York, Houston and San Diego. The foundation for USA  [Worship Experience Live] W.E.L as she like to call it will be laid in Atlanta, GA because of the city’s historical perspective on Religion, Culture and Academia.

One thought on “About PMA”